The Award Goes To

Over the years, BJ Staff has grown and performed well among its peers in both the small and medium credit union groups, the latter to which it was upgraded in 2012 as a result of the growth in assets.

The BJStaff family moved into our first official offices at the Bank of Jamaica.

The BJ Staff Cooperative Credit Union Ltd. officially opened its doors for business on 7 July 1964 under the stewardship of Mr Austin McLaren, founder, President and Chair of the Board. 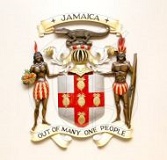 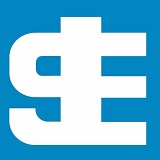 We do our best to enhance the well-being of our members, staff and the community, by making their financial success our business